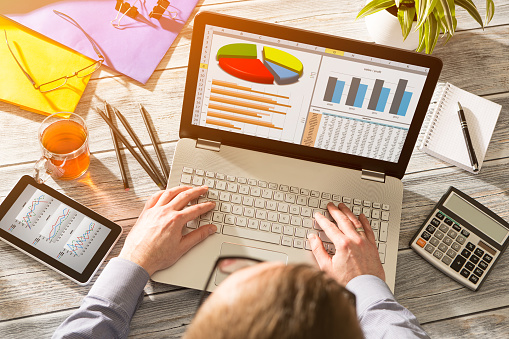 Every one of us would have a passion for something but due to work commitments, we might not focus on our passion. Only a few persons give importance to both their profession and passion. Financier david milberg is the one who has become successful in both his professional career and also he has achieved many things in arts. He is a multi-talented person and so it is possible for him to work consistently. You could learn a lot of interesting things about David. Because he works in different fields and making everyone wonder about his achievements. Below are few details about this multi-talented person. So, read more about his career and passion for the arts.

David Milberg has graduated from Princeton University in 1986. After his graduation, he started his financial career by joining the Banker Trust Company. In the bank’s loan sales and syndications department, he works as an analyst. This best performance throughout the years by using various techniques has promoted me as an associate.

To develop further in his career, he left the company and moved to business school. He completed a Master of business administration at Columbia University. Throughout his academics, he worked hard and performed well in all his semesters. Next, his career has lifted up by joining Lehman Brother Holdings Inc., which is a renowned financial services firm. 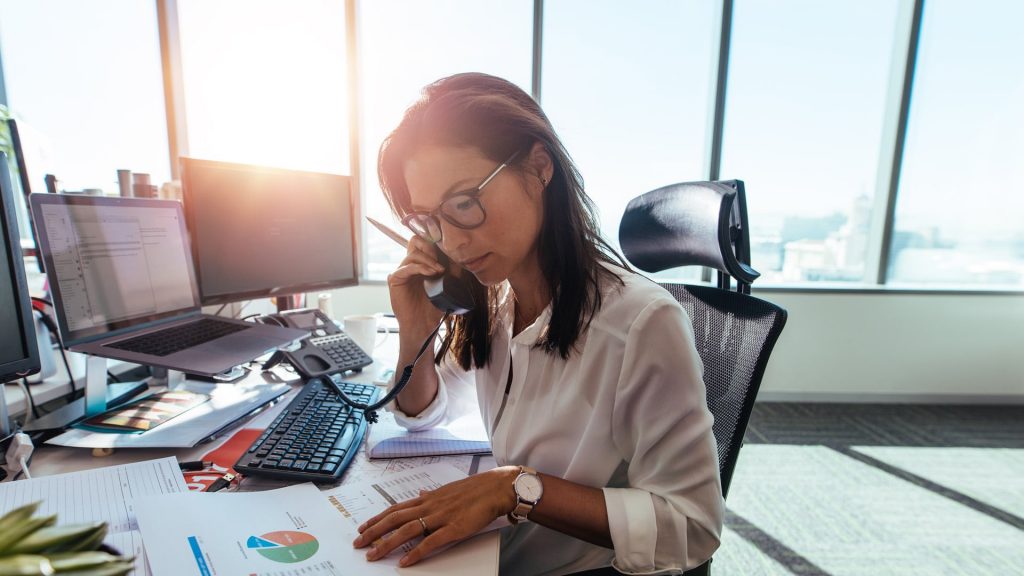 His remarkable performance made him get the Vice president Position in less than five years. It is because David’s father wanted him to start his career in their own factoring firm Milberg Factors, Inc. His father assured him that he will take him to the position of President as soon as he gets familiar with all his works.

David Milberg has become the president of the company, and he has changed the firm to complete a contemporary firm. This brings a lot of changes to the firm, and the business had grown considerably during his period. Later, he stepped down as president from Milberg factors, but he continued to be a part of the company’s Board of Directors.

David performs the musical play, and he has a strong passion for it. He has been involved in many plays as an actor and director. Also, david Milberg has dedicated his time in theatres to become a professional. Later, he began to invest in different Broadway shows to give the best plays to the audience. Now, he serves as one of the board members of prospect Theatre Company. 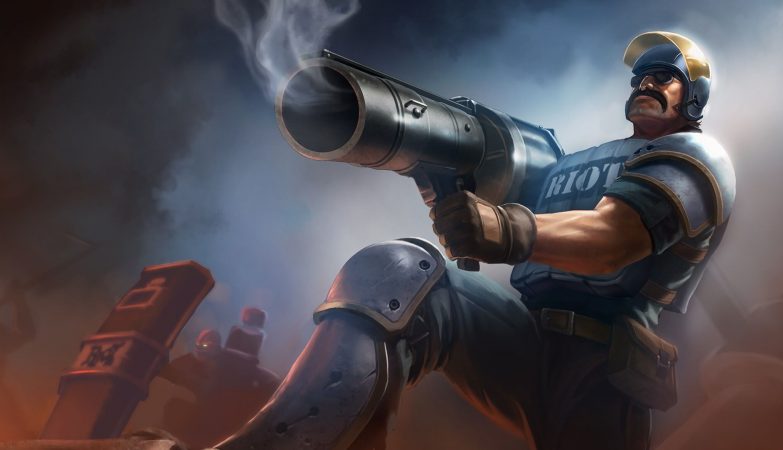