Sometimes there will be overload or over voltage of batteries causing damage to them, this can be avoided by a battery regulator. In simple words, battery regulator, also called as charge controllers, prevents overcharging  and over voltage of batteries in battery based power system. They usually prevent batteries from draining completely and based on the technology used for it, controls discharges to protect their battery life. These are sold separately to customers along with solar power generators.

In general, solar panels are either open circuited or short circuited without causing damage to generators.Battery regulator contains a transmit that opens a charging circuit that prevents battery to charge when reached the pre set high voltage point and the same way, battery is charged when charging circuit closes at already set low voltage allowing the battery to charge. One does not always needs battery regulator, and for 1 to 5 watts charge panels and battery regulators requires small maintenance.Battery regulators monitor battery system giving an idea of your battery condition and what you are using or generating.

Panel Width Modulation (PWM) mode is used only for few battery regulators and is often used as a method of float charging. This mode sends a series of short charging rates to the battery and have a very rapid on-off switch.

The regulator checks the battery condition continuously and determines how fast the pulses are sent and how long they are. When a battery is charged full with no load, it sends a short pulse to the battery and when a battery is low, then the pulses would be long and continuous and the regulator may go on to full on mode. The controller monitors the battery condition between pulses and adjusts itself every time. The only downside of PWM is it can interfere with radio and TV’s due to its pulses.

Maximum powerpoint tracker (MPPT), is an electronic DC that enhances the relevance between battery and array. MPPT is safe and work with higher voltages as well ascost effective. MPPT is used in solar electric charge controllers and is built in computer interfaces to monitor and control. They are useful for tracking both small and large systems and what your system is doing with different charging sources. 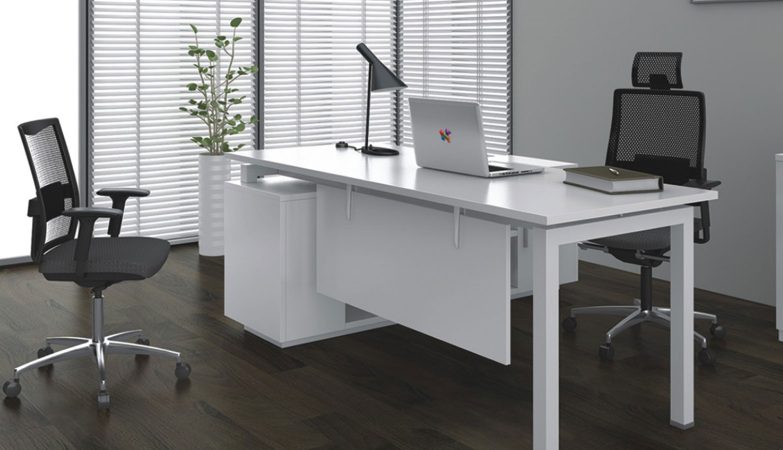