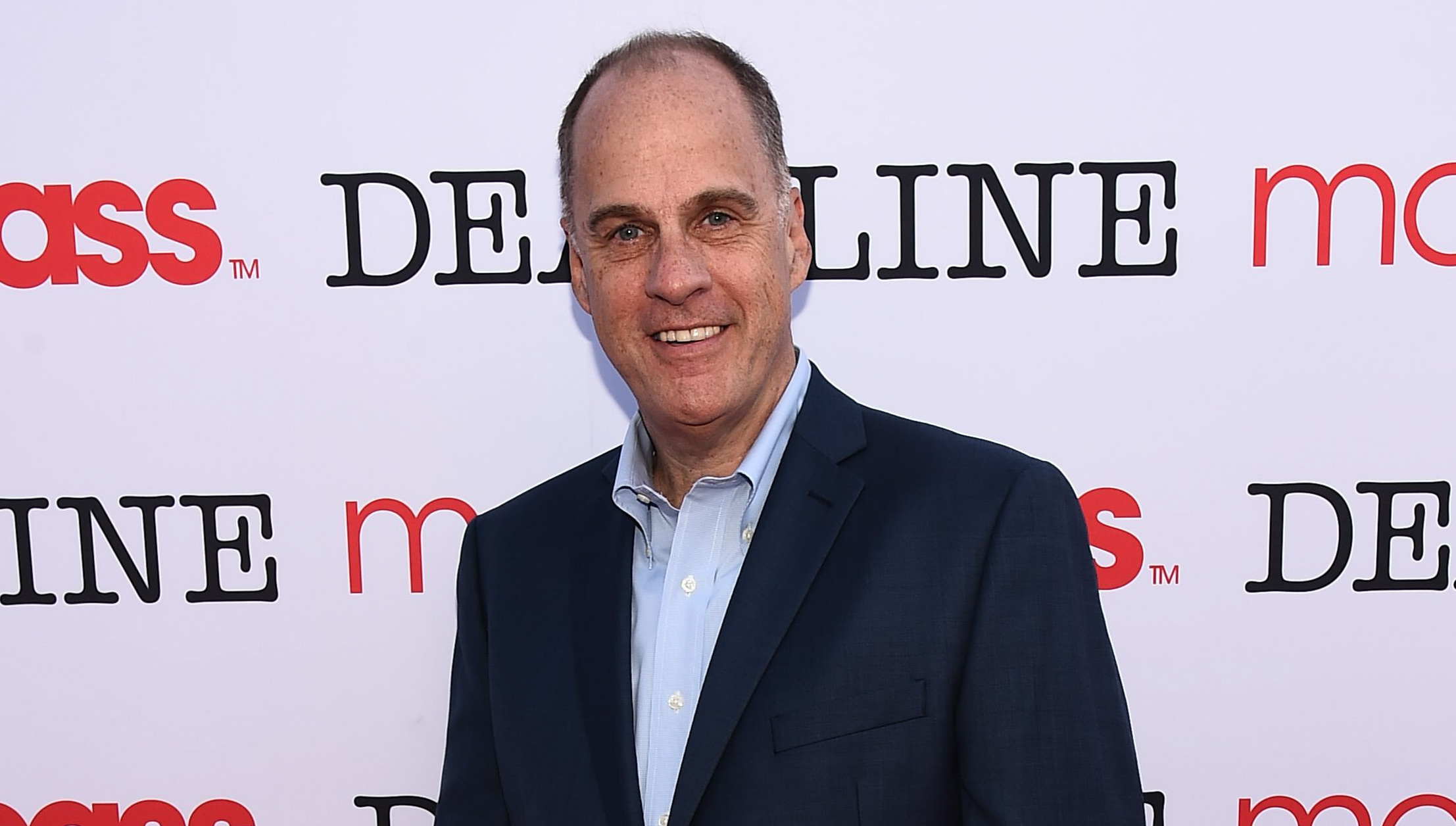 When talking about MoviePass, for sure, people can’t help but wonder who was the person behind it. Well, it’s Ted Farnsworth. He is the person who made MoviePass happened. Farnsworth is one of the huge names in this industry that people are looking up to. People want to know more about who he is and how he made it happen. 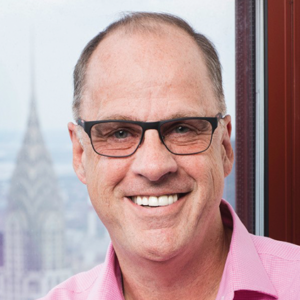 All About The MoviePass Founder

Ted Farnsworth is business-minded, even when he was just a child. When he was still very young, he already knew that building businesses would be passionate about doing when he is older. Farnsworth was only 13 years old when he realized that he could not see himself working for anyone in the future.

You see, his parents owned a restaurant located in Upstate New York. And every day, when the restaurant closes, he would then open up his chicken wing business. And earning more than $7,000 one time made him feel that he will be good with handling a business. Seeing how running a business piqued his interest, he grew to love it as well. However, he did not like buying already-successful companies. He wants to acquire a business on the verge of a breakdown, then build it from the ground and up. And that is exactly what Farnsworth did for the past decades.

After MoviePass, Ted Farnsworth is finally coming back with Zash Global Media and Entertainment Corp., a content distribution company. On January 21st, Farnsworth announced that Zash is signing a merger agreement with Vinco Ventures to create an ‘exciting acceleration’ for the growth of live-streaming contents and video sharing, distribution, and overall production.

Now that Farnsworth will have a massive comeback with Zash, his fans are surely wondering what this will entail. According to Farnsworth, Zash was initially formed to make a significant change in today’s global entertainment. And with first-class talent, available resources, and modern technology, making a change in this industry is possible.

Ted Farnsworth knew how to build a business and help it reach success. He sure has the talent and the skills on how to do it right. Farnsworth did it once with MoviePass. And there is no doubt that this business mogul would be able to do it again with Zash, especially now that everything seems to be done online. And with Zash’s goals, there is no doubt that they can make it happen.